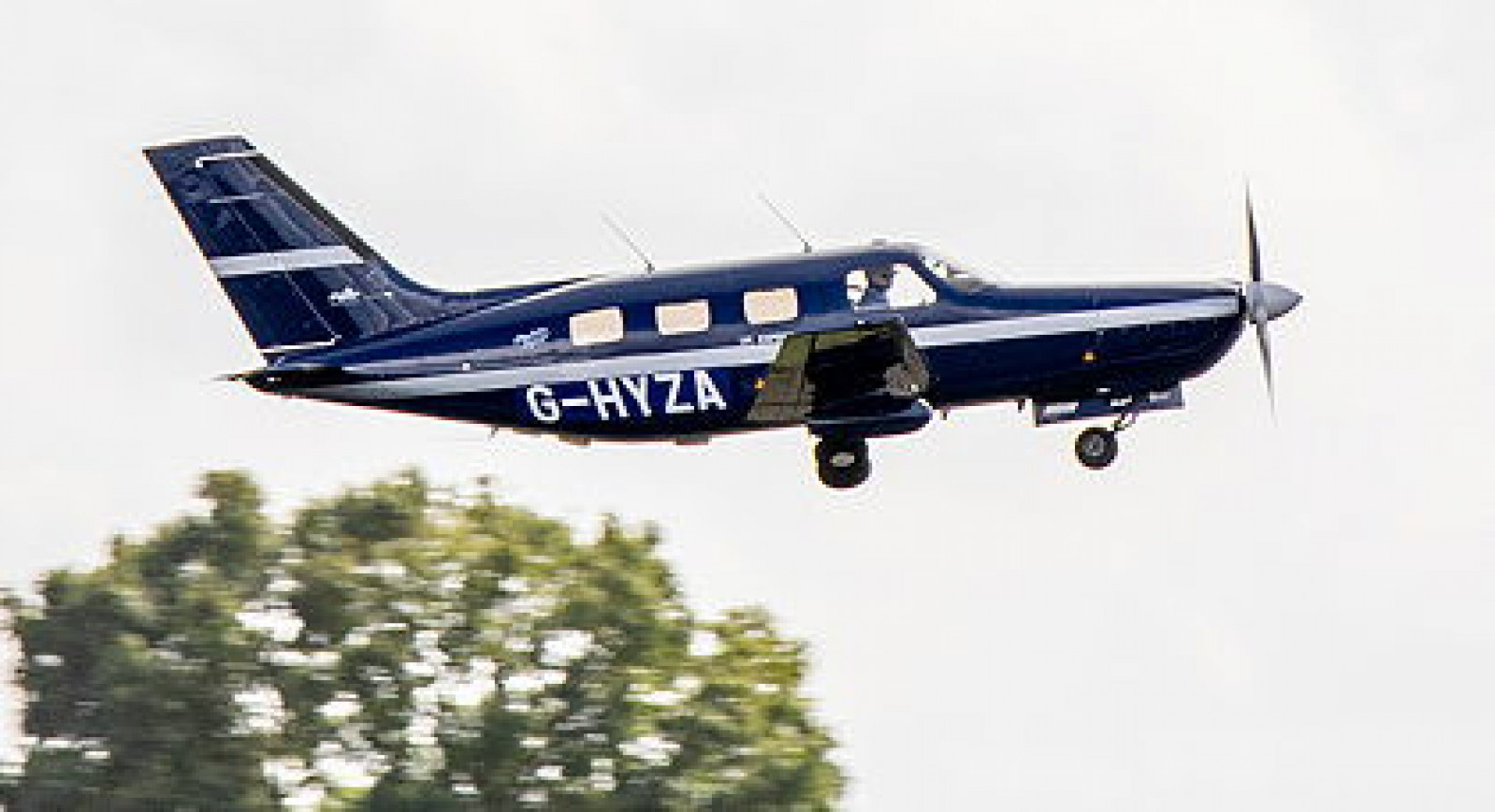 Made in the Midlands member Aeristech is expanding and creating up to 60 jobs after being awarded £2.75m of Government funding as part of the $49.7m UK-based HyFlyer II project which aims to deliver the world’s first 19-seat hydrogen-electric powered aircraft by 2023.

The company is planning to expand its aerospace activities, including developing technologies such as power-dense electric motors and controls for hydrogen fuel-cell compressors. The company is investing in an advanced facility in the West Midlands and, over the next four years, expects to create up to 60 skilled roles in areas such as power electronics and drive engineering.

The HighFlyer II project, led by the US-UK sustainable aviation developer ZeroAvia – and including the European Marine Energy Centre and Aeristech as partners – aims to produce the world’s first certifiable hydrogen-electric powertrain for aircraft with up to 19 seats by 2023, making zero-emission flights a reality for distances of up to 500 miles (926km). Aircraft of this size and range are used widely around the world for regional passenger and cargo transport. The 600kW powertrain is designed to be installed in any suitable airframe and could be commercialised as soon as 2023 using a combination of well-established technologies.

The UK Government is backing the project with funding worth £12.3m via the Department for Business Energy & Industrial Strategy (BEIS), the Aerospace Technology Institute (ATI) and Innovate UK. This funding is being matched by the project partners .

ZeroAvia has also secured $21.4m of new funding from investors including Amazon Climate Pledge Fund, Horizons Ventures, Shell Ventures and Summa Equity, bringing its total new funding to $37.7m, and the total funding since it was founded to $49.7m.  ZeroAvia has also formed a partnership with British Airways to explore how hydrogen-powered aircraft could play a role in the future of sustainable flying.

With the help of an earlier ATI grant, ZeroAvia achieved the world’s first flight of a commercial-grade hydrogen-electric aircraft last September at its UK base in Cranfield, using a smaller version of its hydrogen fuel cell powertrain mounted in a six-seat Piper Malibu M350 aircraft. It now hopes to perform initial test flights at Cranfield using the new powertrain, before making a 250–300 nautical mile (463-555km) demonstration flight from an airfield in Orkney later this year.

Orkney is the base of the HighFlyer II project partner, the European Marine Energy Centre (Emec), which will provide the hydrogen fuelling systems needed to power the aircraft for the test flights, including mobile fuelling platforms suitable for use at airports. “As well as providing green hydrogen to demonstrate zero-carbon aviation, Emec will develop a hydrogen refuelling solution capable of dispensing volumes approaching the speed of commercial aviation,” explains the Centre’s managing director, Neil Kermode. “This will be a major step forward for the sector.”

By 2026, ZeroAvia expects to be flying aircraft with up to 80 seats over distances of more than 500 miles (926km) and, by 2030, it hopes to be powering aircraft capable of carrying more than 100 passengers on 1,000-mile (1,852km) flights.  As well as being emission-free, these aircraft will also be quieter, with much lower fuel and maintenance costs than propellor-driven aircraft powered by conventional piston engines.

“Our most recent milestone achievements are closing the gap for the airline industry to begin its transition away from fossil fuels,” says ZeroAvia’s founder and CEO, Val Miftakhov. “In fact, over ten forward-looking airlines are now gearing up to implement our powertrains when they are ready in 2023. Both aviation and the financial markets are waking up to the idea that hydrogen is the only meaningful path towards large-scale, zero-emission commercial flight. Powering a 100-seat plane on hydrogen is not out of the question.”

Aeristech – founded in 2006 to develop electrification technologies for automotive supercharger systems – will supply the 25kW fuel cell compressor technology for the 19-seat demonstration aircraft. The company reports that the HyFlyer II project is the first in a stream of upcoming partnerships that, it predicts, will help some of the aerospace sector’s biggest names to advance their sustainable activities and help the aviation sector to recover from the severe downturn caused by the Covid-19 pandemic.

“This is a significant expansion for Aeristech and highlights the potential for our technology in aerospace applications,” says the company’s CEO, Duncan Kerr. “We have a proven track record in other industries such as the automotive, marine, off-highway and material-handling sectors. This has helped us to identify an exciting opportunity to use our technology to make large-scale, zero-emission hydrogen-electric flights possible, with the potential to create hundreds of highly skilled ‘green-collar’ jobs in the UK.”

Aeristech says that its technologies already allow it to produce the world’s fastest accelerating and most power-dense permanent magnet variable-speed electric motors. These high-speed motors are aimed at applications where high efficiencies, power densities and speeds are essential.

Part of ZeroAvia’s latest round of backing is coming from a fund set up by Amazon to support the development of technologies and services that will enable Amazon and other companies to reach the goals of the Paris Agreement ten years early, achieving net-zero-carbon by 2040. “ZeroAvia’s zero-emission aviation powertrain has real potential to help decarbonise the aviation sector,” says Kara Hurst, Amazon’s vice-president for worldwide sustainability, “and we hope this investment will further accelerate the pace of innovation to enable zero-emission air transport at scale”.